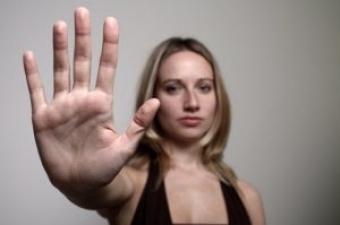 Bill 132, which we have been discussing for some time now, comes into force in September, which is now less than two months away. This amendment to the Occupational Health & Safety Act expands upon some of the changes brought about by Bill 168 a few years ago.

The Bill expands the definition of “Workplace Harassment” to include (a) engaging in a course of vexatious comment or conduct against a worker in a workplace that is known or ought reasonably to be known to be unwelcome, or (b) workplace sexual harassment. The amendment also specifically notes that a “reasonable action” taken by an employer or supervisor relating to the management and direction of workers or the workplace is not workplace harassment. The Bill also clarifies the definition of “Workplace Sexual Harassment”.

This legislation also empowers the Ministry to order that a third party investigator be retained to conduct a third-party investigation, at the employer’s expense.

Much like Bill 168, Bill 132 requires that employers have “programs” in place in addition to policies. In this case, the programs must specify

In addition, the Bill requires that allegations of harassment be investigated appropriately in light of the circumstances. This legislation also empowers the Ministry to order that a third party investigator be retained to conduct a third-party investigation, at the employer’s expense.

Finally, Bill 132 requires that employers provide training to their staff on the workplace harassment policy and program in place.

Failure to comply with the new obligation can result in liability.

LEARN MORE ON OCTOBER 20th AT THE SAFEWORK SUMMIT 2016