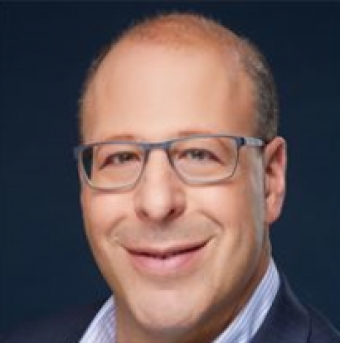 Employers should ensure they have an effective, realistic drug and alcohol policy rather than trying to create one specifically for cannabis, Toronto employment lawyer and mediator Stuart Rudner writes in The Lawyer's Daily.

Many organizations have reacted to cannabis legalization by considering a distinct policy to address the new law, Rudner, founder of Rudner Law, adds in an interview with AdvocateDaily.com.

However, the reality is that all the issues can and should be covered in a broader policy that thoroughly addresses drug and alcohol use, as well as impairment, he says.

“The issues arising due to the use of medicinal cannabis, for example, are the same as other prescription medications that could cause impairment. And many of the issues relating to recreational use of cannabis are similar to alcohol. So there is no need for an entirely separate policy."

Rudner writes in The Lawyer’s Daily that each policy should:

“Encouraging employees to report addiction allows employers to make accommodations, as required by human rights legislation, but also allows them to impose discipline if an individual does not disclose an addiction but is subsequently impaired at work,” he tells AdvocateDaily.com.

Rudner adds that it’s important to point out policy exceptions, such as salespeople who are paid to “wine and dine” clients.

“Simply put, if conduct that breaches a policy is tolerated or encouraged, then the document becomes meaningless. It is better to explicitly reference any exceptions in the policy itself,” he tells AdvocateDaily.com.

Rudner further says there may be exceptions that allow an employee to use cannabis as an acceptable part of their job, but not in most industries.

Contrary to fears, “the sky has not fallen” since cannabis legalization, he writes in The Lawyer’s Daily, and there have been very few reports of workplace incidents.

“That said, the growing acceptance of cannabis as a medication, along with the legalization of recreational usage, has served as a timely reminder that employers need to have effective and realistic drug and alcohol policies,” Rudner writes.